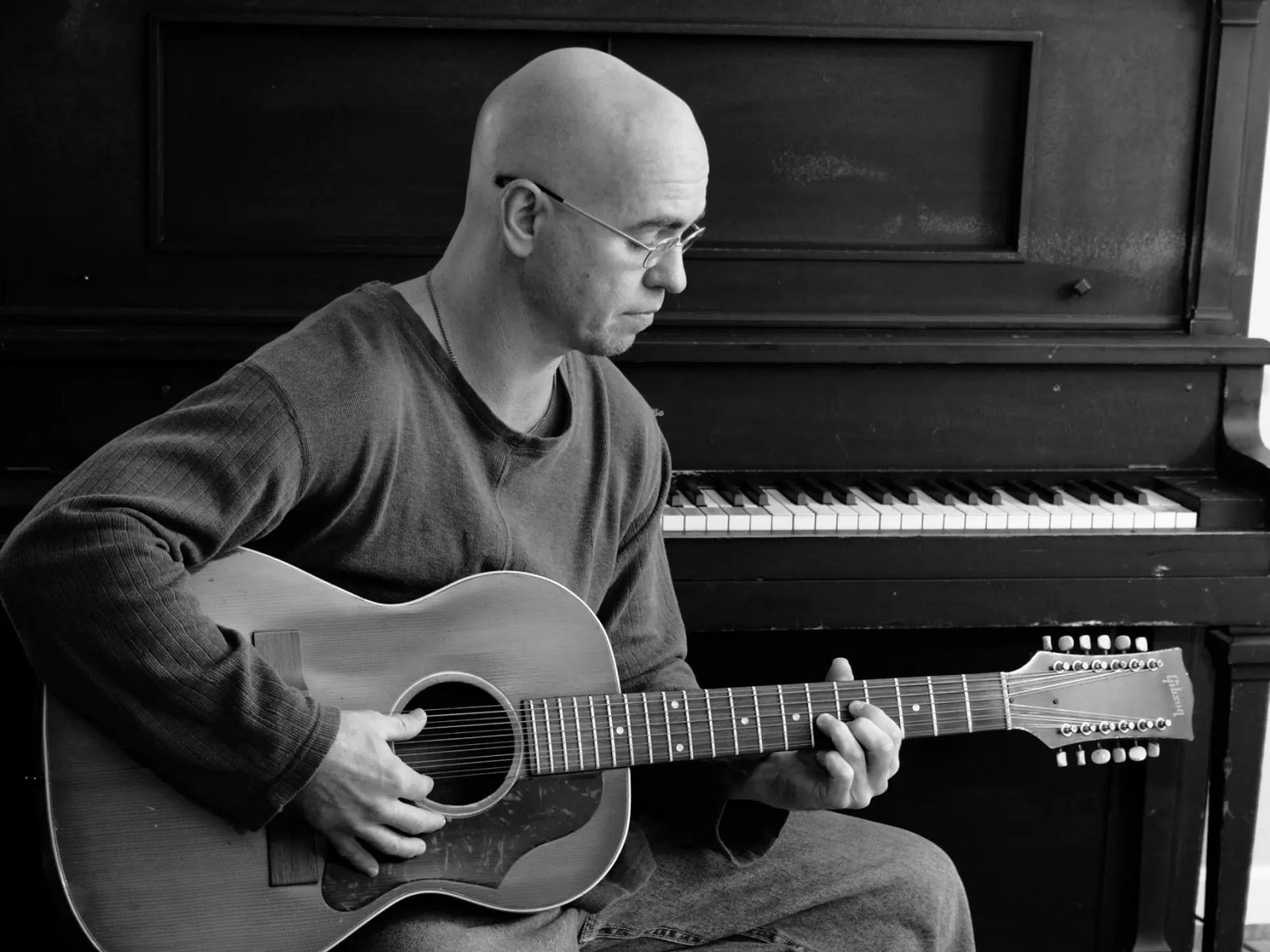 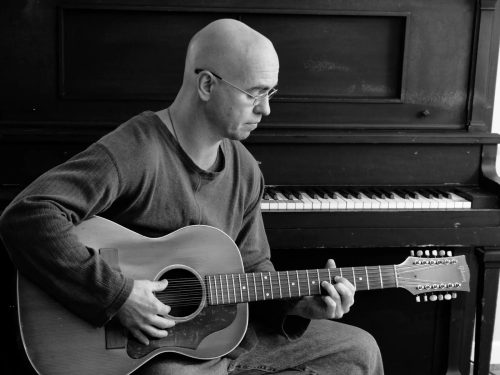 A Baptist minister son, Jonas was quickly schooled on stride piano, guitar and gospel music by his father. Discovering Robert Johnson in his teen years, he found his inspiration. Jonas found a place to put his newly discovered passion, playing a role in forming 61 South, now a Western Kentucky Blues institution.

When an opportunity called in Evansville, IN, Jonas relocated and continued his immersion in blues, playing, jamming and gaining esteem throughout the region. After several career misfires, Jonas literally got lost in the wilderness. Walking Florida and Tennessee, taking menial jobs and working construction, Jonas used his travels, observations and personal reflection as inspiration for songwriting and composing.

In 2013, Jonas decided to give the blues another shot, competed in the solo division of the IBC. He made it to Memphis, didn’t place, but Beale Street was the last ingredient he needed to record his debut release “Been There” .

I first met Jonas Cowan in the early 90s at a club gig I was playing in Evansville, IN. Sitting right down front, dressed sharp in a bright “electric blue” suit. He looked lean, focused and every bit the Blues man he wanted to be.

Out of the country town of Clay, Ky, this young man traveled to the city to play the Blues. Over 20 years later, still playing and both of us a bit more weathered from time, I am pleased to be a part of his first recorded release.

Jonas’ music is electric and eclectic with influences that are broad and experiences that run deep. Witnessing a great deal of those experiences first hand, I can tell you they are genuine…. So is he, and so definitely is his music.

During a lunch break while doing session work in Nashville, I popped Jonas’ demo into a Producer’s car stereo on the way to a popular local eatery. Upon our arrival, he turned off the ignition, paused a bit then looked straight at me and simply said “wow, that boy has been through some stuff”. Well, no kidding….it’s called the Blues for a reason. Jonas’music is so much more. It may even defy labels, but it is definitely genuine.

That is why Jonas is here today. Because he’s “been there”…. And made it Back.