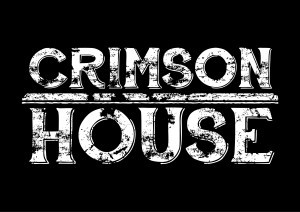 “Potent as whisky, wild as the desert, and fiery as all hell.” – Rolling Stone Magazine 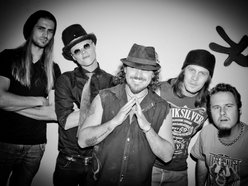 Crimson House is grassroots, soul lifting, foot-stomping, heart moving audio candy, built on a brotherhood that will outlive the timelessness of music they create.
Crimson House was previously known as “Crimson House Blues’ but they dropped the blues in the name as they felt they didn’t want to limit themselves to a genre. They are known for jumping between genres with ease. In one set you can expect Latin, Gypsy, Folk, Blues, Rock, Punk, Metal, Grunge, Funk, Jazz, Country and Bluegrass. 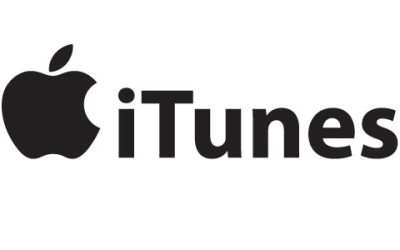